NO SURPRISE: THE WINSTONS PRODUCE PROGRESSIVE PSYCHEDELIC ROCK FROM ITALY 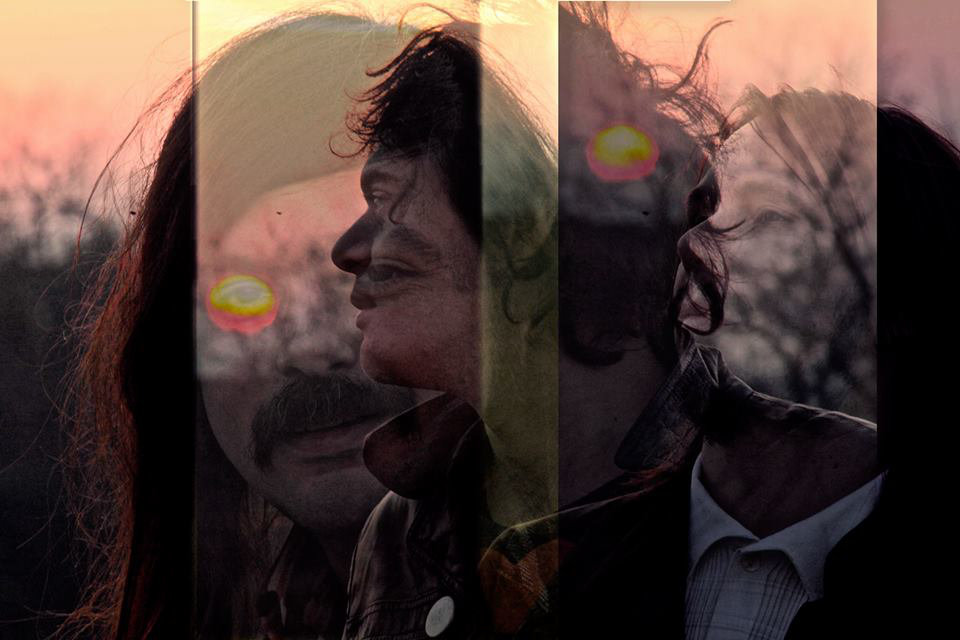 Psychedelic prog-rockers, the Winstons, play some cool 60’s throwback stuff. Tracks combine a variety of rock influences and instruments. Some tracks have some cool jazz stuff going on with saxophones. Every track is saturated with Rhodes style organ, spring and wide reverb, and key and tempo changes.

There are no bad tracks. Track two, combining a version of jazz and Japanese lyrics by the album cover designer, creates what one might call completely unmarketable in America. It is true that jazz was born here, flourished here, then left.

“… On a dark cloud” smashes everything together with a dark-brooding atmosphere at the start, a prog ballad in the middle, and a minimalist jazz outro. “Dancing in the Park with a Gun” is another unusual combination. The final track also features lyrics in Japanese and is reminiscent of slightly more marketable music in America, mostly because it more closely resembles many different songs combined into one six minute track.

Fans of psychedelic should enjoy this one. There are a couple tracks that are straight rock songs, but most of them change very often and should at least be entertaining to the musician’s ear. The real bonus might be the Winstons appear to be very talented players and writers. The skill they exhibit is a treat for anyone who would appreciate quality musicianship.

The Monkees – Good Times! Sockeye – Unruley King and I