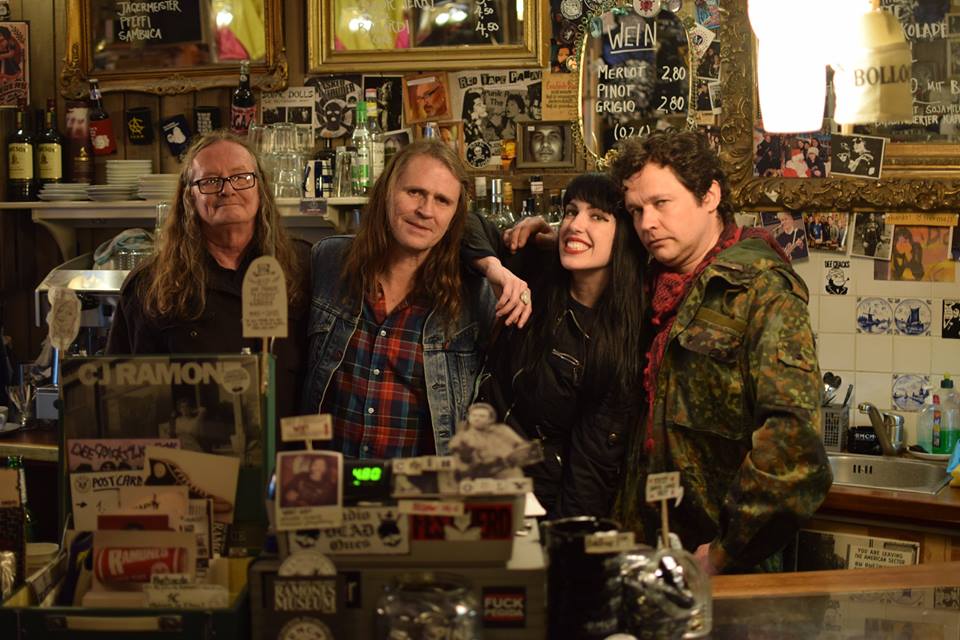 This album is more fast rock than punk. Bar scene rock is becoming more acceptable for outsiders who generally seem to favor more emotion driven performances reminiscent of early 90’s alternative. While Fever Dreams should appeal to this audience, the album maintains some “fever” and energy, though not quite as much youthful energy, aka vigor, as some of their earlier stuff. At the same time, DON’T was successful in giving this newest release a very live feel.

The first track is good to wet the ears of a curious new listener, but it really relies on hooks and pop sensitivity. Track two is cool, but “’89” is the best track on the album, a rerecording of an earlier single with notably more grunge and the title track has a very proto-punk feel.

Skipping ahead, the longest track on the album, “You Keep Cutting Through,” just clears the 3 minute mark. This track is very jumpy but has a super slowdown part in the middle that might bore listeners and dancers. The final track is an older sounding track and is a little bit of a throwback.

Considerably refined, one might say Fever Dreams is stylized vs stylistic. No doubt this will appeal to a broader audience but leave out some of their existing listeners.

You can hear almost everything they have ever recorded on their bandcamp and buy them all on vinyl by emailing Jenny Don’t. You have to attend a show to get the cool patches, though.

LUSH: BETTER LATE THAN NEVER REGGAE: THE MUSIC OF THE PEOPLE