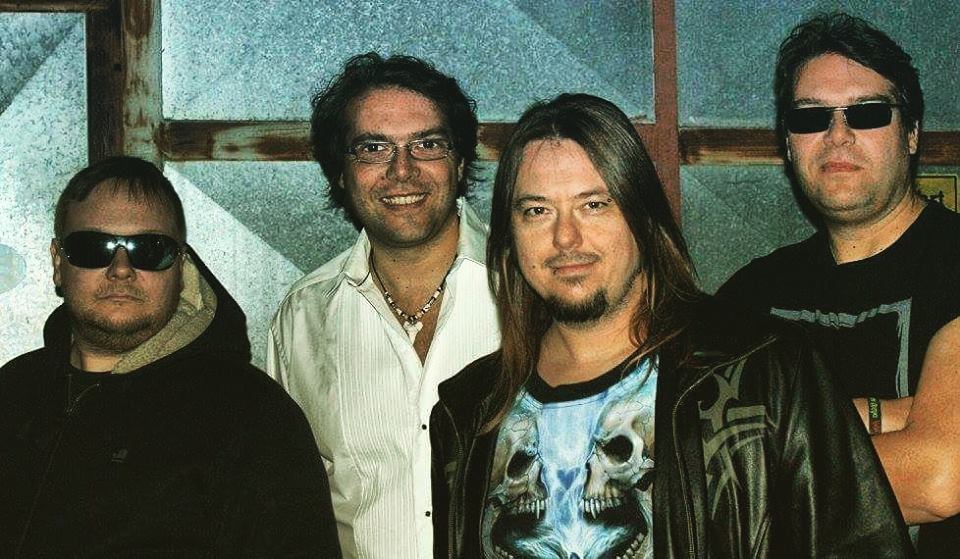 Prog-metal: No slice of cake. Often it takes an extremely talented and practiced person to make something even remotely interesting. Giants of progressive music are far and few between when reflected against a sea of untalented corporate pop clones and show boats. What makes progressive music difficult to play? It is the absence of set expectations. Like dropping a suburbanite future US bureaucrat into the middle of a soccer game, the simple idea of scoring a goal with your feet in the form of delivering a message through the medium of music can be a monument of human achievement; a soliloquy of action. In the wake of Keith Emerson’s apparent suicide due to a failing ability to produce musicianship in a country that demands perfection, progressive music can show us the freedom and the heavy-heartedness it brings.

conXious released a new self-titled prog-metal album out of Austria on February 29th. It has been over a decade since Never Before/Never Again, and the new album sticks to no rules other than play music and sing. Each track features a gamut of sounds, Alexander Ghezzo’s songwriting is consistent throughout, and the mastering is just enough to keep it organic. Ghezzo’s guitar is shredtasty (like shredtastic, but less fantastic and more tasty), drums are strict metal, and the bass follows the kick.

My personal favorite part, the vocals, are proof that you do not need to smoke a pack of Marlboros a day like Nat King Cole to record an international release. You apparently only need a close pin over your nose (an exercise in breath control, by the way.) Every track features post-adolescent basement power metal inspired and vibrato heavy vox from Michael G Reiter. However, the only track I personally found boring was a rerecording of a track off an earlier album, “Portrait of a Lover” which has some grunty stuff and uncomfortably long “high” notes near the top of Reiter’s register.

However, however, the very next track, “Apparently” makes up for it by being over seven minutes of emotionally charged song writing and minimal grunts. Starting on a traditional grandpa’s guitar and leaping from soundscape to soundscape, this piece uneventfully ends on my least favorite musical cop-out, a fade out, but permissively considering the content of the song. It is as if Reiter, or Ghezzo, the writer, is saying, “my life is continuing on, I will not stop just for you.” This is not a song, it is an epic.

Ghezzo was clearly excited to write music for this album. The remainder of the album refuses to limit itself to any single sound. There are a few re-recordings but that does not distract from the flow. It becomes almost operatic.