DOES MARA SIMPSON SIDE WITH GOOD? 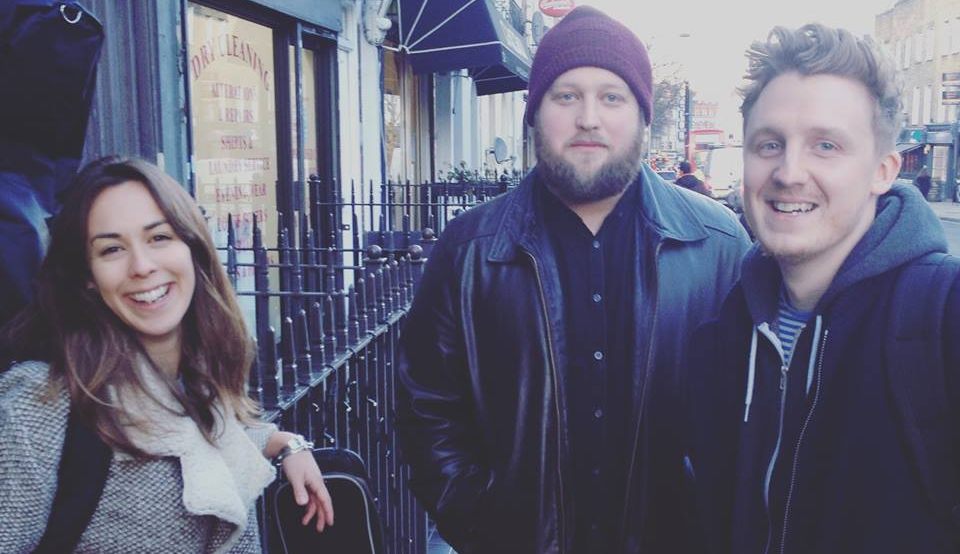 The first two songs are good examples of the 70’s-jazz-folk genre that I seem to enjoy based on the money I’ve spend on it, however…

“The Return” sheds some light on newer folk music singing. Thick vibrato, short, abruptly cut off vowels, Lou Reed style melody-less singing, pointless moaning and gasping over the same vowels as if the pressure was suddenly released from bottling them up; these things are okay in limited quantities, but are just the tip of the iceberg in hipster-folk. “Silent Women” contains a huge amount of these devices and almost no lyrical content.

Track five and six give another case of whiplash. Five is not bad, but six feels like the record keeps skipping. At least there is some cool reverb and distortion happening on the vocal track. The music on this track is very boring and contrived, right down to the representative piano pressed mysteriously on the up-beat. It represents a stereotypical attempt at creating high-energy music in a low-energy genre. Do not rely on good song writing, just add some rock and droll.

For a song titled “Whisky,” track 9 features a variety of unusual traits, like slow-complex melodies and heavy pronunciation. But the song is cool sounding and has pleasant lyrics. The final track is kind of boring, however. If it was called “Guitar at Midnight,” or “M1 at midnight,” it would be a lot better.

There are ten tracks, seven listenable, and four one might want to listen to again. Unfortunately for this female singer-songwriter, her newest album is not going to make it to my shelf.