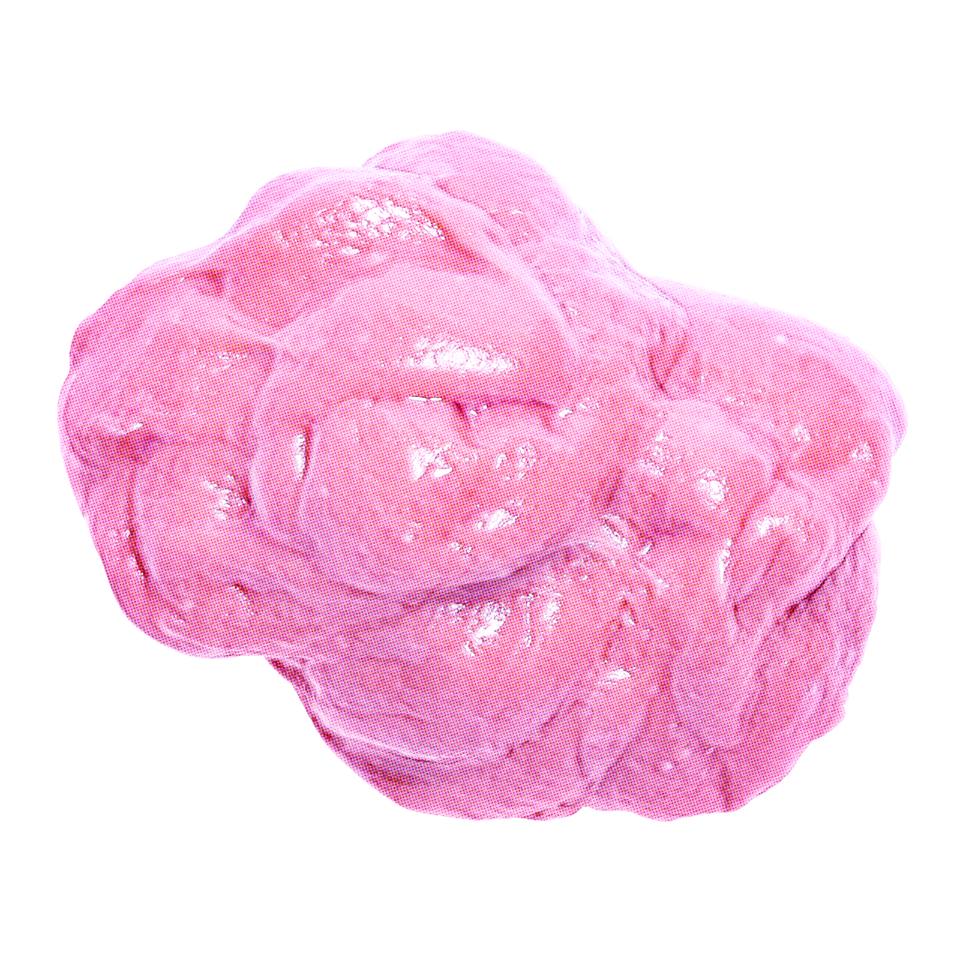 After releasing the Melt EP in 2015, there has been some anticipation to the Swedish slacker rock band, Magic Potion. The new LP features two songs from Melt, “Deep Web,” a dreamy washed over pop ballad, “Booored,” a super boring and repetitive song, and some new stuff.

The first side seems to be the energetic and rocky songs. “Milk,” the first track, sets the stage for what you can expect for the rest of the album. Vacuous, light, vocals with garage style drums and guitar, and a bass that punctuates every eighth notes and wonders around the scale. The subject manner is for the whole band is sunny days, and “Cola Boys” takes the cake, being about running from a gang of turf kids or something. Already a music video and the obvious choice for a reissue single, is the best song on the album. Simple back beat driven down stroke heavy guitar rhythms fill the track. “Yummi 1” is the most high energy track, and “Golden Power” is about growing up in a heretical church.

The second side is a snoozer. Melodies all suffer, and the energy that was put into “Yummi 1” and the whining on track 5 is no where to be found. The band sounds like it is falling asleep as they play. “Cheddar lane” is the only semi-interesting track simply because it sounds like slacker rock and not like zoned-out-radio-pop. The singers voice also seems to get extra childish sounding on these tracks, almost as if he is trying to hard to sound like he’s not trying at all.

The first side does seem to be a good example of interesting music. Perhaps the essence of slacker rock is to sound empty and lazy. If that is true, then we have a well rounded album here.  Cool cover art and if you act fast you could own a pink vinyl copy!!

Brotherhood – Turn The Gold To Chrome DIALOGUE: WYTCH HAZEL IS A PRELUDE TO WHAT?