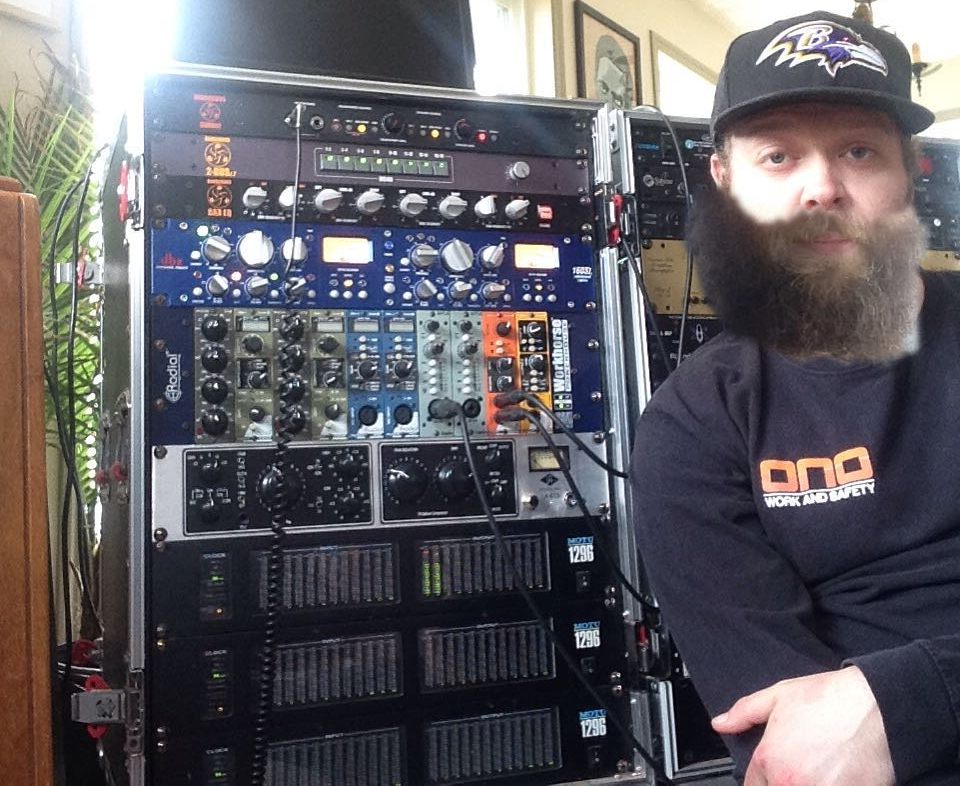 In British Columbia there are some nice places to visit. I do not know any. You can, however see some great bands. The Chris Busche Band is one of those bands that is great and from British Columbia and, although the band is just Chris Busche, does get gig musicians together, or at least has in the past.

His newest album, Zeitgeber, features a wide variety of genres, but every song seems to result in pulsing double bass and his burly man scream. The lyrics are class A quality. Lines like “We once fought for glory, we once fought for freedom, now there’s nothing worth fighting at all,” will have you tapping your foot and snapping your fingers as his expensive sound equipment punches you continuously in the ears with thick, sludgy chugs.

Other tracks feature some reggae and prog rock influences, all coalescing in pulsing double bass and burly man scream metal. “Mob Mentality” is a fantastic song about standing up for what you believe in all of the time and not just when you are in a crowd.

After the first 6 blistering tracks, things slow down with a crumby piano song, but pick up again on track 8 with a 60’s heavy metal throwback, probably the best song on the album. “That’s No Fun” is a cool all over the place song that has about a hundred different influences flying around, followed by another modern sounding track. Skipping more emotional music, track 14, “Thales” is a prog metal song, complete with all of the typical prog aspects, such as varied song structure, slow build, sudden drop, slow build, sudden drop, slow build, ad ect.

The album ends with a fantastic heart-tugger where Busche sings with a piano about some existential bologna and some random “party” conversation in the background.  While the first half of the album is significantly harder than the second, both halves respect redeeming qualities of classic genres such as experimental, progressive, and guy alone with sound equipment.