Track 5 Conspiracy: A Bound Bridge is a Sound Bridge 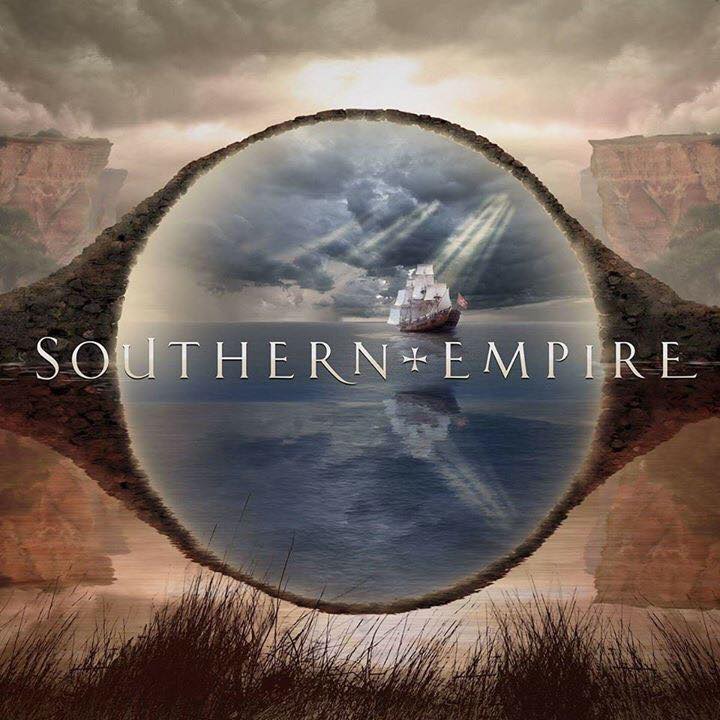 The first track is just for foreshadowing. The second is to get attention. The third track is boring. The fourth sounds like it belongs in an early 80’s feature length animation montage.

But the fifth track, “The Bridge That Binds,” is what this album is all about. It is written in with many different sections, giving it a very symphonic feel. The lyrical content is all about learning your place in the universe and stuff. Out of the 28 minutes, the introduction feels like the first 29. Eventually, classic Sonic the Hedgehog progressive jazz fusion kicks in and things are good.

There is a great build about a quarter of the way through bleeding into a smooth saxophone solo that Danny Lopresto had to sing over to keep the track under a half-hour, which is okay because the smooth saxophone comes back after some smooth guitar and some smooth drums and smooth bass which should have continued for the remainder of the bands career, but then they would just be a smooth jazz band.

Which is still okay, because after a brief vocal interlude the Aussie’s go full swing into a classic prog-rock break down. There is a hand-holding-kumbaya that adds lyrical content and 8 repeating chords. The kumbaya ends with an excerpt from a Vincent Price film and jumps into a rockin’ synth exposÉ with a capital É because that was the only accent I could figure out. Alas, it ends too soon, again, and there is something about letting a river run red screamed over a heavy metal chug.

Finally, there is the revelation and resolution, where Lopresto has decided it is all up to me, uh… him. What classic prog-rock album would be without the flute, an ostinato strings, and overall orchestral syncopation? Not this one.

Even though the lyrical content is a little bleak and open to interpretation, the ending section could be the strongest part of the whole album, which is why it was foreshadowed in the first track. There is a brief revisiting of all of the lyrical content from the last two deca minutes while the band builds to a very short cadence that is literally one eighty-fifth of the entire song length. So close to one hundred.

The final track is a very typical progressive rock song and probably designed as filler.

Honestly, the entire album should just be “The Bridge That Binds.” As one track it is long enough to stuff an entire 33 and almost as long as the entire remainder of the album. But I will tell you why Southern Empire made the other tracks. Because they wanted “The Bridge That Binds” to be contender for track five of the year. They even stuck in track six just to seal their candidacy.

If you like prog-rock, listen to conXious. If you want more, listen to track five of Southern Empire’s self titled debut.