Track 5 Conspiracy: The End of Love

NOTHING HILL – ON THE MOON AT NOON 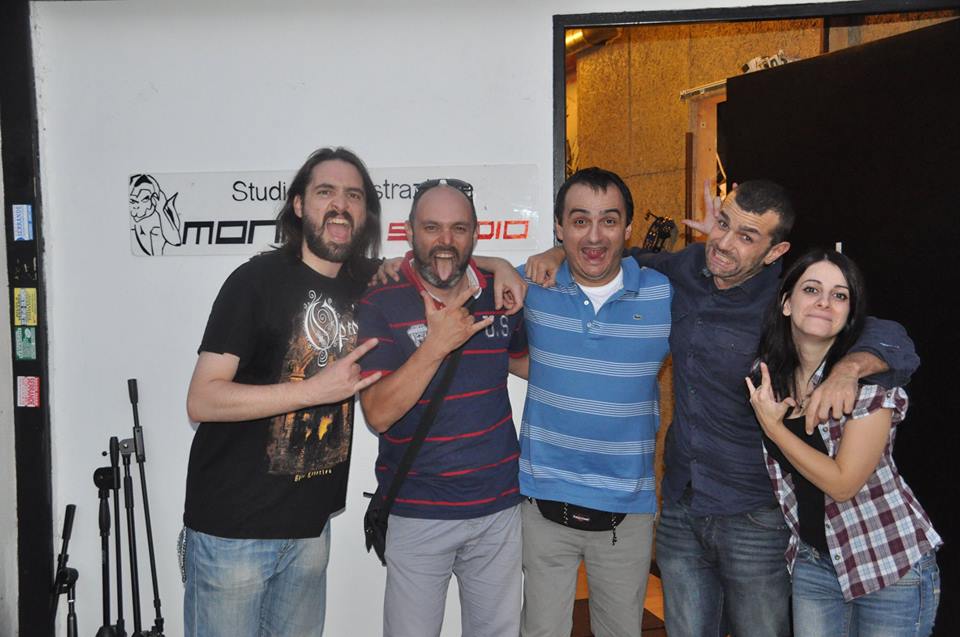 On the Moon at Noon by Nothing hill is another album that has a good track 5. There are a lot of albums in the past that had a good track five, like all of the Offspring.Nothing Hill bills as Italian “melodic rock” and an enjoyable part of this band’s persona is their Facebook response to getting leaked on Pirate Bay: “Funny.We are laughing out loud…Somone put us on torrent!”

On the Moon at Noon’s track five is called “Love is Ending” and has a great post-pop-punk wall of sound that is about 25 years too late, but it is quite refreshing. The vocals are nice and smashed up all thick like eggs and brownie mix. The guitar has that “contemporary shoegaze” quality but with a sense of music.

The rest of the album feels more like a variety album with a bonafide 80’s Motown R&B sound at the end, but staunchly more Italian. Unfortunately, track 5 is the only one that does feel refreshing while the remainder feels a little pushed. Either way, give On the Moon at Noon a shot for the great track five and the unique sound. Since it features a little variety, there might be something on it that tickles every fancy.