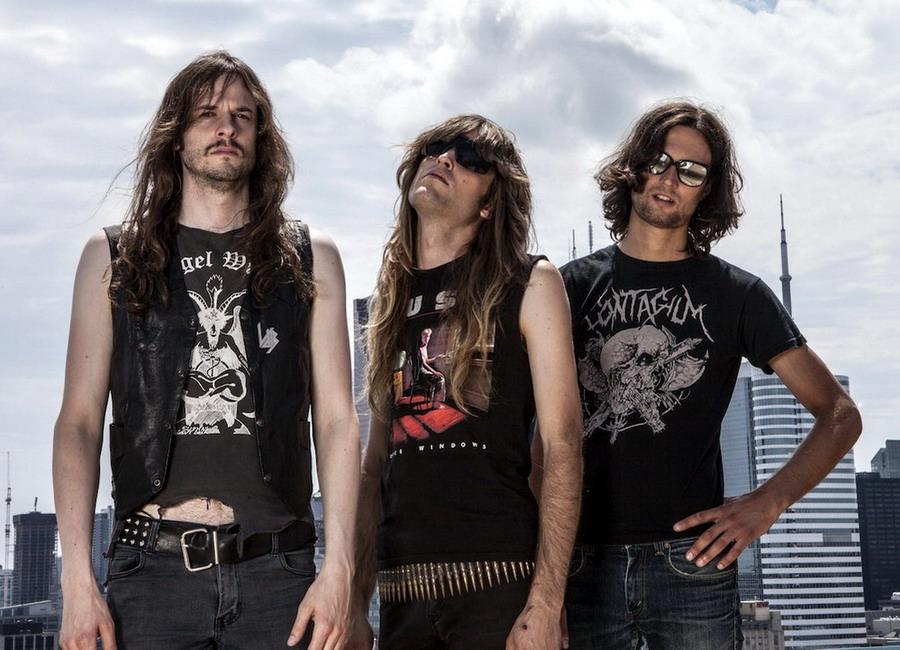 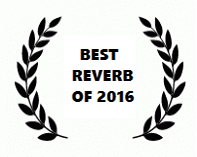 THE BLUE RIDER – YEAR OF THE HORSE Megadeth – Dystopia