THE BLUE RIDER – YEAR OF THE HORSE 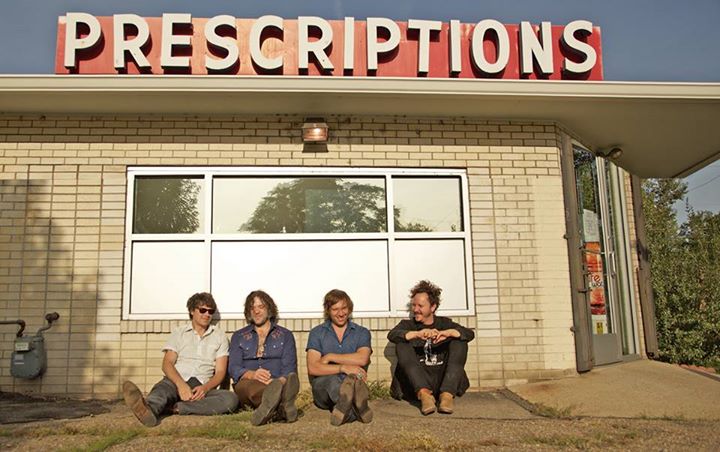 Released yesterday, the 17th, according to their bandcamp, The Blue Rider, assumed to be named for being from Denver, Co, released Year of the Horse, is a psychedelic, what the kids call surf, rock album.

Year of the Horse features super overdrive, reverb on everything, and upbeat rock beats. Surf rock has been making a resurgence since it was born and died in the 60’s and this album is a refreshing sample of what is possible with it.

Although the material is pretty straightforward the theme of the album sticks to country icons and ideas. I guess they do not have monkies (properly spelled “monkeys”) in the Rockies.
Refreshing is a big thing with me. That is pretty much the only quality I look for in music but is that not the only thing anyone looks for in music? I do not think anyone has ever said, “I need to listen to something boring and stale.” Stiff, maybe. Old, maybe. Classic, maybe. But a stiff old classic can still be refreshing like a mixed drink or a Chess Records single.

The good news is that you can buy this album digitally if you are into that kinda thing. Once again, bandcamp says “pre-order” even though it is now the next day. According to their facebook, the group economically pressed 20 vinyls so getting a physical copy will be tough.

There is a lot of good music coming out and I am happy that a rock album got to make it in the mix. Get ready for some punk, punk metal, metal, and more metal for the rest of January.