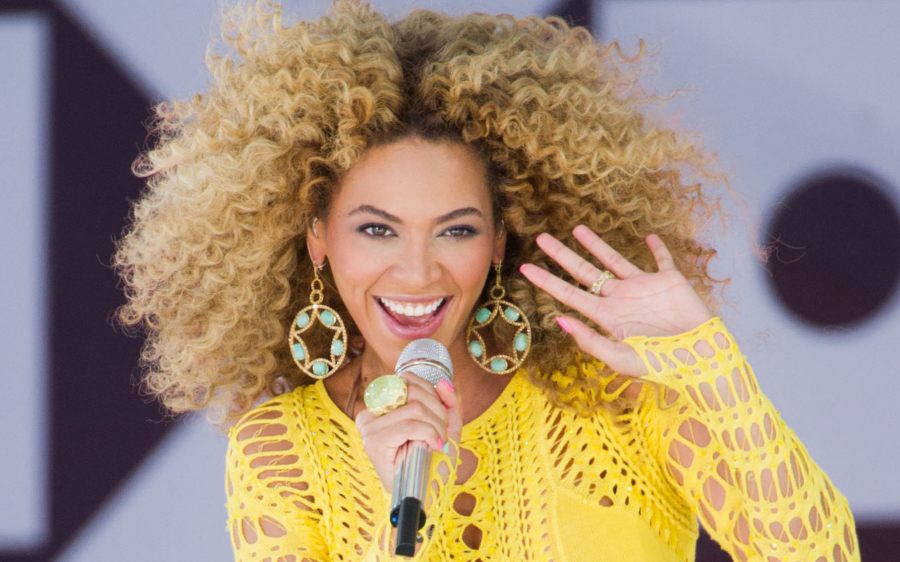 Beyoncé Giselle Knowles-Carter is everybody’s favorite business women/singer songwriter, well, not anymore. Her April 23rd release is currently at…well… it’s not for sale. Well… it is, but you can only purchase a digital copy… and it’s not the complete album… well, it doesn’t have the dvd… you have to wait until May 6th… how is this going to top any charts?

Almost a numbers suicide, pop music people who care about that stuff will have to wait a couple of weeks before some closure is brought on this release. But for those of us who do not have HBO and do not care about the charts, how is the music?

The first track sucks terribly. It is almost worth making a whole review about how bad it is, but let us stick with just skipping things that are uncomfortable.

“Hold up” is a lengthly attempt to crystallize the vision for the album. The story goes, Beyoncé adored her elder women figures so she wrote an album about that age old adage, when life gives you lemons, make lemonade. So one can listen to her grandma giving her schoolin’ in good ol’ manners. Her grandma probably said this song to her in so many words. “Backseat lovin’ in the car / Like make that wood, like make that wood.” No wait, that was just lifted from her last album.

The next two songs are about being a strong non-white female. Specifically, Beyoncé must feel stronger than a white female because she uses a slang term to discriminate. Immediately following is “6 Inch,” which is either about a drug dealer or a prostitute. Actually, it is about being a drug using drug dealing prostitute. “Daddy Lessons” might be about shooting people.

“Love Drought” features the first decent music with a cool overdriven bass drop at 50 seconds, which is, of course, used a million times afterward. “Sandcastles” sounds like a serious song; seriously boring.

James Blake “slays” it on “Forward,” which is the best 79 seconds on the album. Every second of it is better than every other second of the album. Kendrick Lamar lends his non-woman sounds to “Freedom,” which is a march about marching for that freedom that still has to be crystallized.

“All Night” is a failure at motown, and every one has already heard the worlds most politically content-less single, “Formation.”

One can appreciate the willingness of the modern musician to forgo tens of thousands of sound equipment for the increasingly present pulse and square synths. Gospel lovers will hear a couple of decent chord progressions on a few tracks, but will be saddened that they are ruthlessly beaten to death. A variety of genres are stuffed into a blender and given a brief pulse, resulting in a chunky mess that reeks like grandma’s lightly chewed Christmas mostaccioli the second time around.

Definitely the least substantial Beyoncé album, Lemonade provides a poor example to young women by teaching them to objectify themselves into sexy workhorses with attitude. You can not buy this physical album until next week, but rest assured: you will not feel the crushing desire to pick it up. Bring back the lemons.

Junkhead wants me to rate albums but school makes me anxious so I’ll use this system.
2/5

Not So Cold – A Warm Wave Compilation 69 Eyes – Universal Monsters