Lords of the Black – II 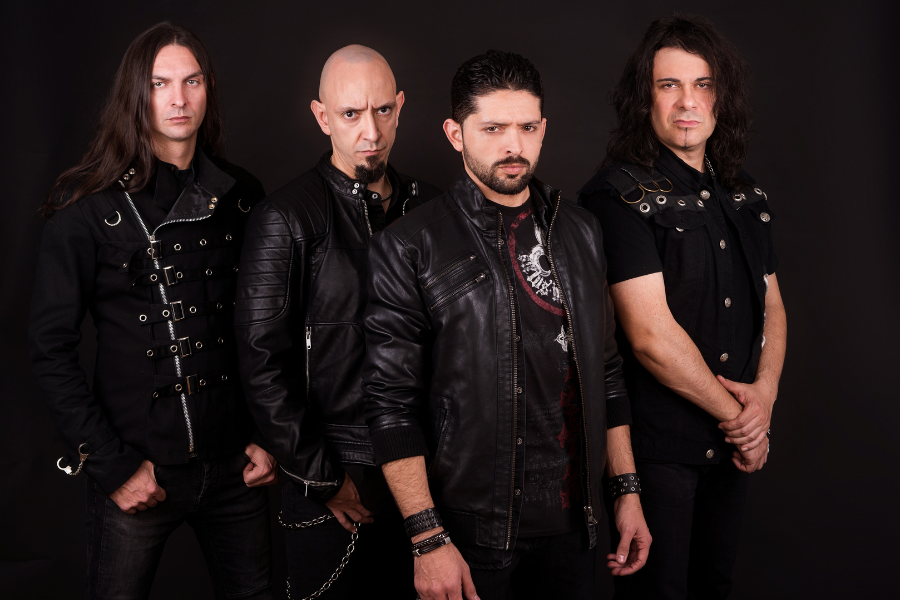 Lords of the Black – II

A lot of stuff on Frontiers Records wants to sound like Ronnie James Dio and doesn’t, especially since his death in 2010. In particular, Jørn Lande is constantly labelled “The New Dio” by fans and critics despite never really sounding like him at all. Even all of Dio’s original solo bandmates got their geriatric asses up long enough to form Last in Line, releasing a lame album last month. It all comes off as bogus. Frontiers might think these artists are all paying homage, but really they’re a gratuitous attempt to capitalize on the absence of a metal luminary.

Lords of the Black is not one of those bands. They’re a pitch perfect replication of Dio, with mammoth riffs, catchy choruses, and a perfect balance of fast and mid-tempo sections. Singer Ronnie Romero is probably the best Ronnie James rip-off in the business. A cover of the Dio-sung Rainbow classic “Lady of the Lake” was probably added to the album for comparison’s sake: the world’s greatest vocal forensic scientists could spend decades trying to uncover how Romero managed to steal Dio’s vocal cords and implant them into his own throat.

One’s the illusion of mimicry wears off, the tracks start blending together and many tracks go on far past the six minute mark. Unlike Dio, Lords of the Black has no idea how to make an awesomely absurd metal ballad, forcing them to all-out rock for the full hour run-time. It wears thin quickly, but in short one or two track spurts, they keep the blood pumping and your devil horns growing.

SOME COUNTRY, SOME HALF, AND SOME ALMOST Boris with Merzbow – Gensho