BAD NEWS: IT IS GETTING HOT 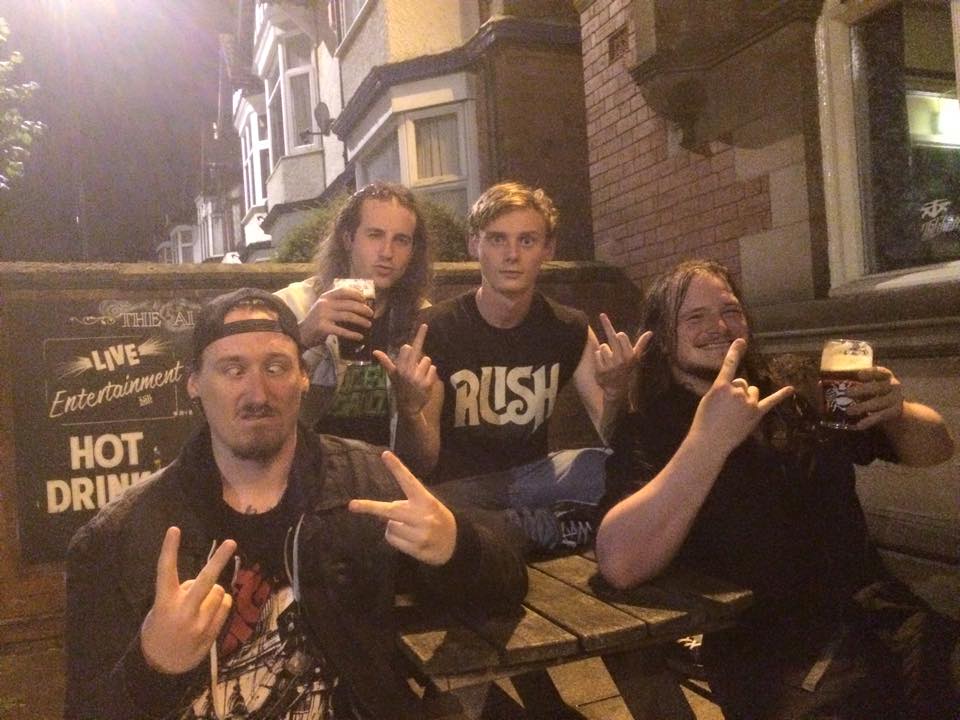 As the saying goes, everything in moderation. Out of Essex come the ultra-sharp four piece, Mercury Rising with EP, Bad News. There is so much shredding on this ep it is hard to listen to it, but at the same time, it is hard not to. The metal is very heavy, the vocals very 90s, and the drums kick and snap on each and every beat. Max Campbell is a cross breed between Layne Staley and Scott Weiland, but keeps it as clean as a secret service agent’s high school year book. The bass is very good too.

The real highlight is Rob Raymond’s effervescent guitar playing. Each and every track is packed quite over the limit with metal guitar playing. Even underneath singing, like on “Psycho” the guitar continues to crunch and squeal it’s way to the top of the focus. The most irritating guitar playing comes on track 4 which appears to be an undying stretch by Raymond’s guitar to reach out and pull in whatever doubt you have about his berserk playing style.

There is not really anything else to talk about because this EP is all about Raymond’s guitar. Ideally, this band would change it’s name to “Raymond’s Guitar” and put out etudes and nocturnes ala Chopin style. The other band members would be swapped out for pit orchestras and people could enjoy mind numbing guitar noodling for hours while sipping tea and talking about life suburbia. Raymond would write books on guitar playing and sell straps and shoes that promote a healthy posture while pouring constant ornamentation into the simplest of rhythms.

To be quaint, it is not fast. If they pumped up the bpm to 240 and cranked out two minute 30 second face melters then we would have… ten minutes of face melters.

If you like hearing slow but saturated and polished guitar garnish with some light Stone Temple Pilots then give this one a listen. Super kudos for making such noise with only one guitar.