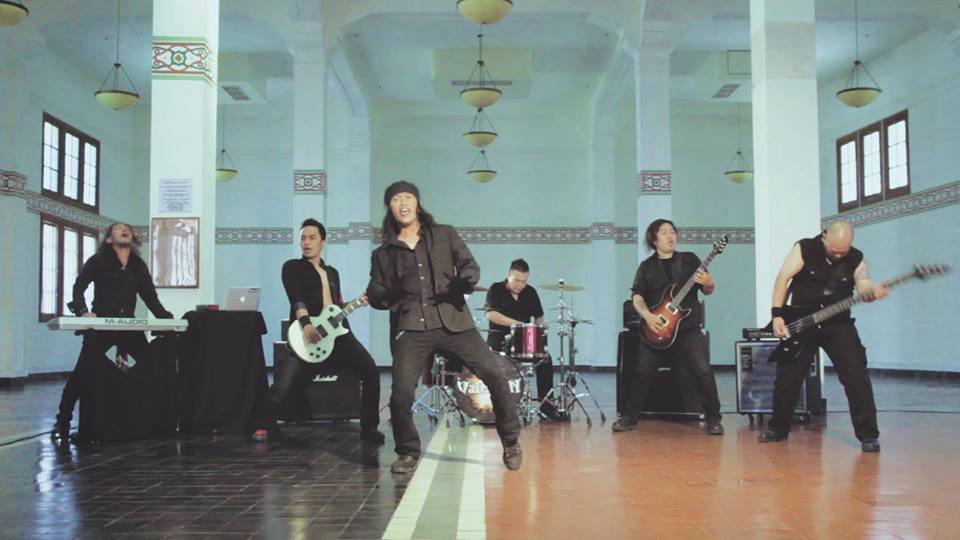 Each nation and people group has its own power metal. Indonesia has great stuff. Stardust Revolution mixes thrash with electronic metal and a heavy dose of swollen adenoids to give it a folky feel.

Huge variety of sound here, ladies and adolescents.  An orchestral interlude fortunately adds to the atmosphere in the first track and one of my favorite intros is on “In Your Hand,” featuring AM radio sound panning into a bleeding synth lead. There is some sort of weird sub-Asian ballad for the title track with what one can presume to be one of the males in the band singing in a falsetto clear enough to make a mid 18th century Italian boy jealous.

Ridwan sings in his horrific and spine chilling screech over the whole album but it blends with the other vocals into synergy during the choruses, which feel like bar tunes or sea shanties.

Ever present is a love of modern and a keen understanding of the time tested. A good example, track six might be your new favorite A-Pop song.

One must give the whole album a listen due to the massive gamut of genres and influences visited.

It is very fun to listen to the castrato voice on track four with Ridwan, but you will have to email the band for a hard copy of this knucklebuster.

Amon Amarth – Jomsviking SOME COUNTRY, SOME HALF, AND SOME ALMOST